Every performance by French burlesque dancer Sucre d'Orge (“Candy Cane”) is a stunning example of style and elegance. Admire her feather fans dances and let her tease you… 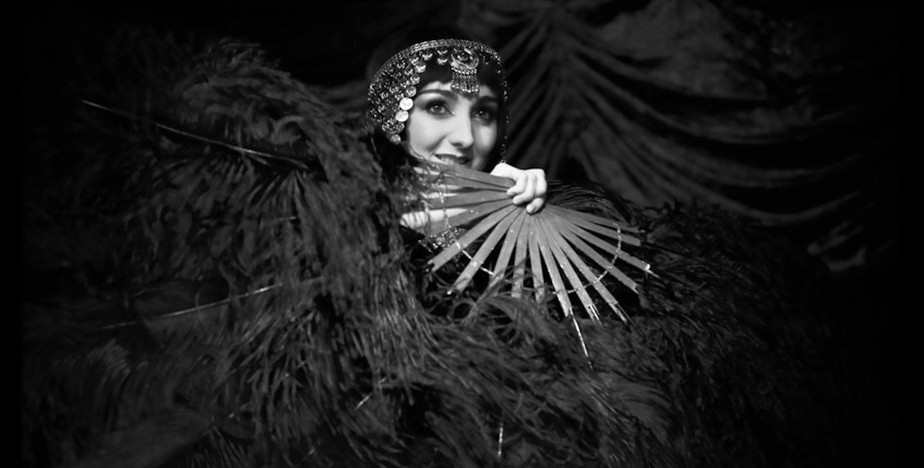 Sucre d’Orge has collaborated with well-known and luxury brands such as Dior, Oliver’s people and Penhaligon’s and has performed at majors events such as the Versailles Carnival, la Fête de la danse de Blanca Li, Canal + events during the Cannes Film Festival. 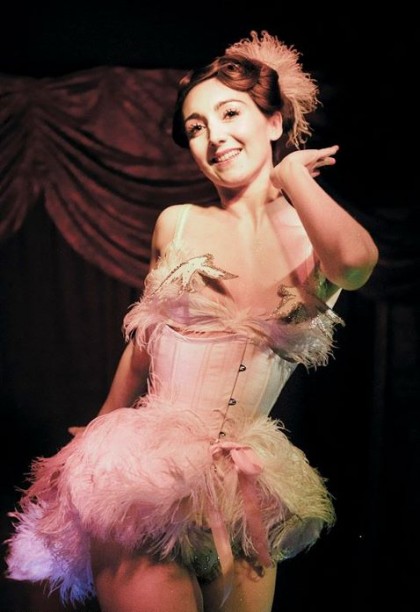 She can delight you as a rosy 18th century lady, a mysterious mechanical doll, a strutting pink flamingo, a sensual Indian goddess, a daring 1920s flapper… you are sure to find the perfect number in her repertoire! 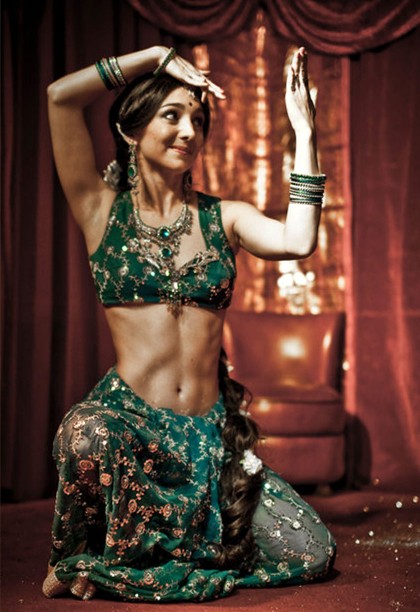 Or perhaps you would like her to develop an act especially for your event? The Silencio Club, the Château de Versailles and Chez Raspoutine have already put their trust in her. 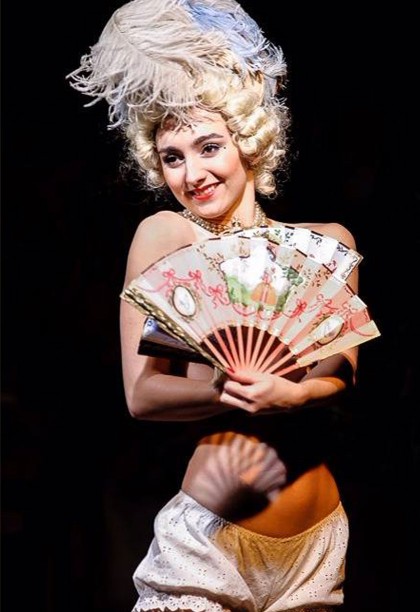 Your best friend’s big day is coming up, and you would like to offer her a glamourous Bachelorette or Hen party? You’re curious about burlesque and would like to try waving your first feathers?

Glitter, fans, garter belts: discover the accessories and movements that can make you a star for a night, or for a lifetime. 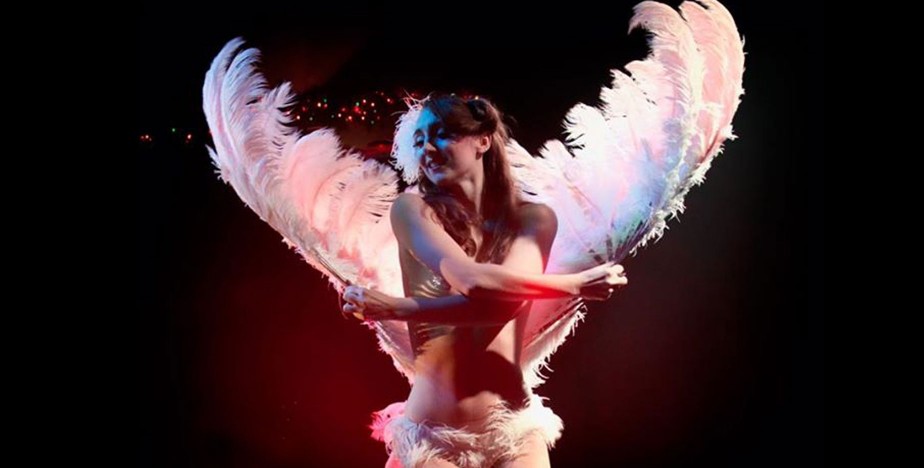 Sucre d’Orge will then teach you an easy-to-learn choreography that will have your audience begging for more, and help you feel comfortable when you improvise. 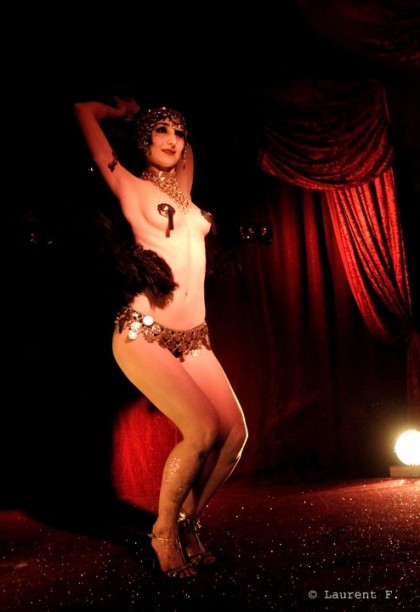 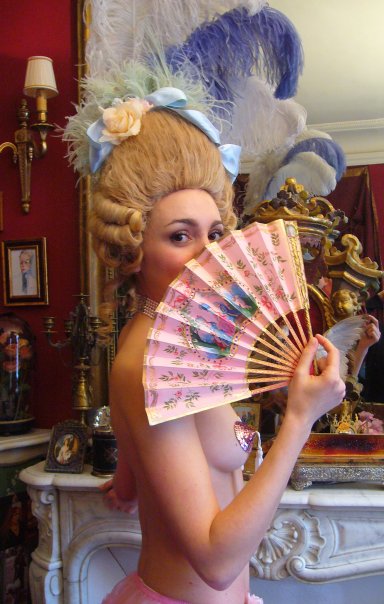 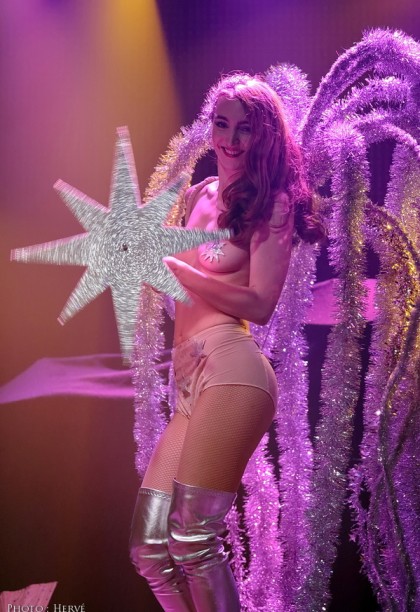 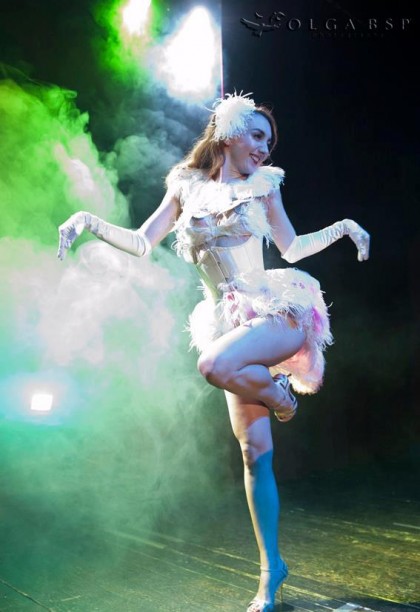 View all shows by Sucre d'Orge