Where were you? Did you enjoy it? Was it something meaningful or without consequences? …Were you paid?

I am talking about the first time…on stage!

To be honest, I think I had two first times.

The very first time was during a Dr. Sketchy dedicated to toys.

I was a mechanical doll, dressed in gold and candy pink by the amazing François Tamarin, and had wonderful partners : Minou, Hedoluxe, and Molly Crabapple herself, the founder of  Dr. Sketchy’s Anti-Art School.

I proposed Sorrel, the producer, to do a mechanical doll burlesque act during the night.

I was obsessed by doing something interesting and beautiful. But, luckily, I didn’t have much pressure : the audience was very few (20 drawers maybe?) and they didn’t expect anything.

I worked on the choregraphy, I was a bit worried of course, but I felt allright for this first time. Furthermore, the “nudity” thing wasn’t such a burden because I was already almost naked in front of drawers before. I was not that virgin ^^

My act was filmed and I remember I was quite proud of it. It was the beginning of a long reflection on aura, stage energy, aesthetics of moves… If I wouldn’t have been happy with my performance, no doubt I would have stop my burlesque attempt, without being to much disappointed though.

The second first time was my first real “order”: I was (well) paid by a private club in Paris to dance this mechanical doll act on the 31 december 2009.

It was a very different experience. I was so stressed! I left house wearing my doll costume, worried about forgetting some pieces of it. I was almost naked, with a doll make-up, under a huge fur coat, waiting for the subway in the cold of december. An american child told his mother, looking at me : “Hey ! Kind of freak!”

Money was a turning point. I had a strong feeling of responsibility: if they pay me, they expect me to do something worth it, amazing and I can’t disappoint them. No need to say that even if I am not that well paid I care about my work, but it still add some more pressure on me.

I also remember the amazing feeling of communion with the audience. People were very close to me and while I was looking at them, I was feeling something very emotional, not to say a kind of power on the audience. Like a tiger tamer, I felt at the same time powerful and vulnerable.

I am sure that this new feeling plus adrenalin rush turned me into a stage addict! 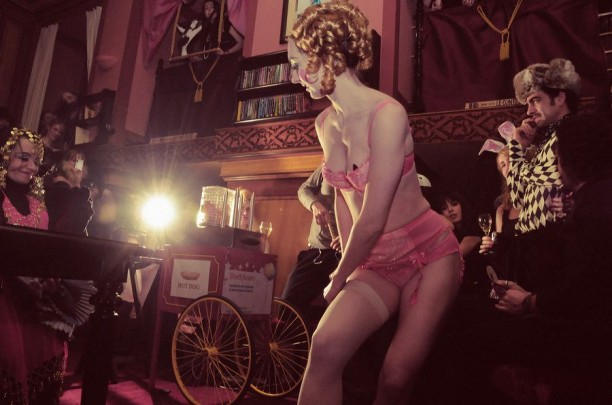 What about your first time(s)? Tell me about it, I am curious to hear more about it.

This is the diary of Sucre d'Orge burlesque dancer in Paris 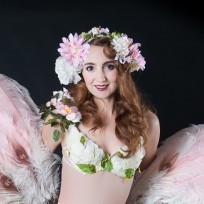 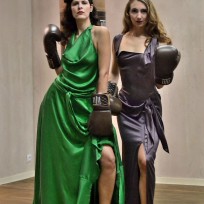 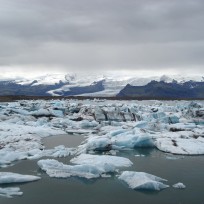 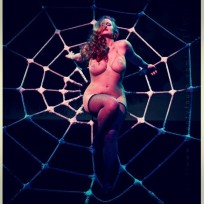